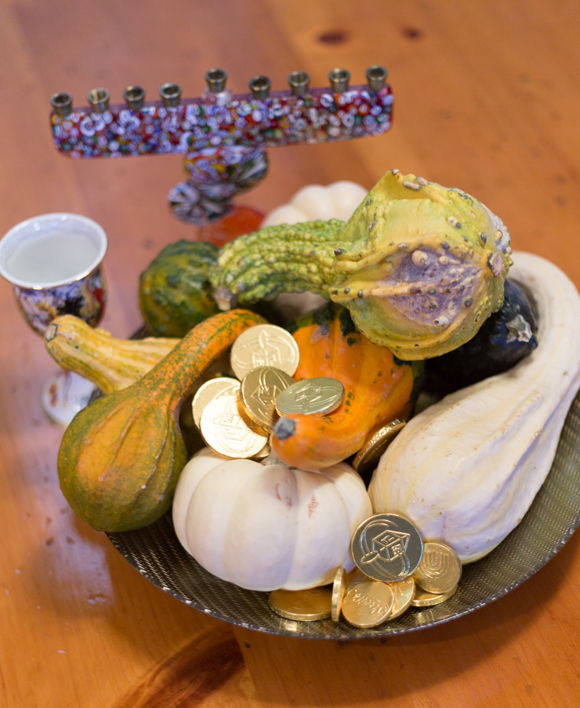 Grab your turkeys and dreidels because, for the first time since 1888, Thanksgiving and Hanukkah run in the same week. This holiday crossover is so rare that it won’t happen again for another 77,000 or so years.

Surprisingly (or maybe not so surprisingly), UM’s Jewish population is actually quite large.  After taking the time to ask some Jewish students about their thoughts on the overlapping holidays, UM students replied with little concern.

Jona Farache, a “pseudo-junior” from Israel who is very dedicated to Judaism, responded with matched indifference to the American students.  “The differences are really more cultural than religious, and so there would be no conflict of interests of any sorts.”

For some students, it’s all about the food.  Junior Amy Tannenbaum said, “I’ve been seeing all these recipes for Thanksgiving-Hanukkah food…I’m really just excited for that.”

Luckily for us, looking up Thanksgiving/Hanukkah recipes is super easy. Recipes vary from sage-scented Matzo ball soup to Sufganiyot with cranberry jam to veggie latkes. The recipes go on and on, and they are all looking delicious and full of both Thanksgiving spirit and Hanukkah tradition.

We don’t think junior Joshua Strone could have said it better: “It’s Thanksgivanukkah,” and it’s coming before we know it.

¡Viva España! An American’s perspective on the pasión de fútbol 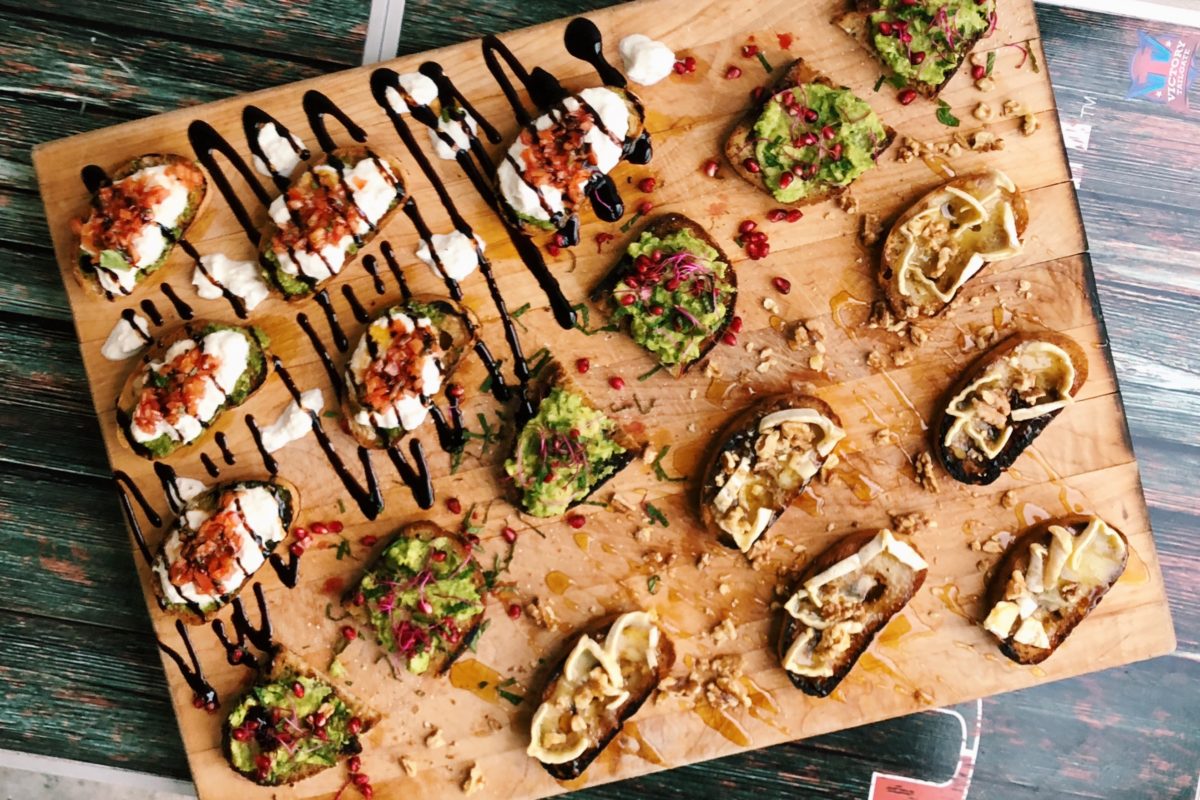