The Do's and Don'ts of International Greetings 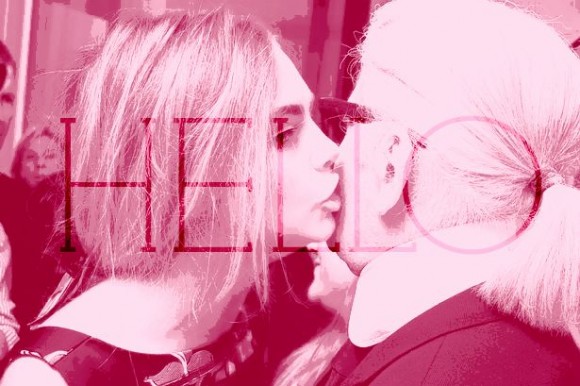 Going to the diverse institution that we do, different people of different cultures are constantly coming together and interacting with one other. While this is great, if you don’t understand how to greet each other properly, things can get awkward real quick. Here is some information to help you avoid awkward first impressions while making new friends from around the world.

Haitians – “We greet each other by one kiss on the cheek,” said Christina Valcin, a sophomore of Haitian descent. “Sometimes you can get by just by saying good morning but it depends on the age of who you are greeting. Never greet an older Haitian by saying ‘hi’ because they find it very disrespectful.”

Persians – “In the Gulf, we usually kiss on the cheek. One kiss on the right cheek and three on the left, usually with someone of the same gender,” said Raneen Alayesh, a 2014 University of Miami graduate from Saudi Arabia.

Indians – According to Nishi Bordia, an international student from India, there are distinct differences in greeting styles between Indian Americans and Indians from India. An example is hugging.

“Hugging is more common among Indian Americans,” Bordia said. “For people directly from India, if the person you are greeting is one of your peers, just say ‘hi’ or shake their hand. If you are greeting an elder, start off your greeting with ‘Namaste’ or touch their feet.”

Russians– “’Privet, kak dela?’ is a typical Russian greeting that is the English equivalent of ‘Hey, what’s up?’” said Dilnoza Bobokalanova, a Russian born American. “This greeting is usually followed by a hug.”

“In Igbo culture, the men greet each other with a certain, powerful handshake. I can’t really describe it, but you definitely will know it when you see it,” said Natalie Diala, junior. “Women typically greet each other in Igbo, the language of the tribe, followed by a hug.”

Ethiopians – Respect is important in the Ethiopian culture, as is asking about one’s personal well being. “A handshake is a formal way of greeting someone you are meeting for the first time,” said Hawwi Edao, an Ethiopian junior. “But if the person being greeted is much older than you, we bow as we greet them out of respect.”

A major part of initiating informal conversations is taking interest in another person’s wellbeing.

“Asking ‘How is your health?’ is equivalent to how we say ‘How are you?’ in America,” continued Edao.

Americans – Observing a handshake between “bros” while going from class to class or a hug between two girl friends is quite traditional. When it comes to greeting members of the opposite or same sex, a hug is customary.

Disclaimer: Remember, while individuals in cultures share similar characteristics, remember they are still individuals. Therefore, what might seem like an appropriate greeting in a culture might make some individuals of the same culture uncomfortable. Always use common sense to evaluate situations to ensure effective communication. So if Jane Doe looks like she’s not that into you kissing her on the cheek, going in for a kiss would probably not be the best idea. Be smart and happy greetings.

George William Anthony Read is a native of Miami and senior at UM. Read is majoring in public relations and, having interned at several top-tier PR firm,s has concreted his love for the profession. His interests include, but are not limited to, exploring the city’s nightlife, getting to know different cultures and being a tourist in his hometown. Always the advocate for all things Miami, Read enjoys finding new local artists within the ever-growing creative community. 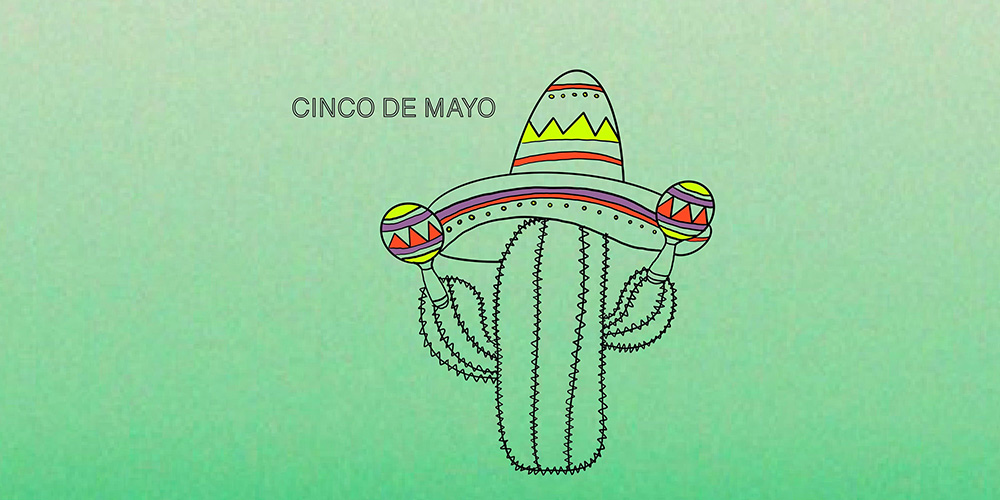 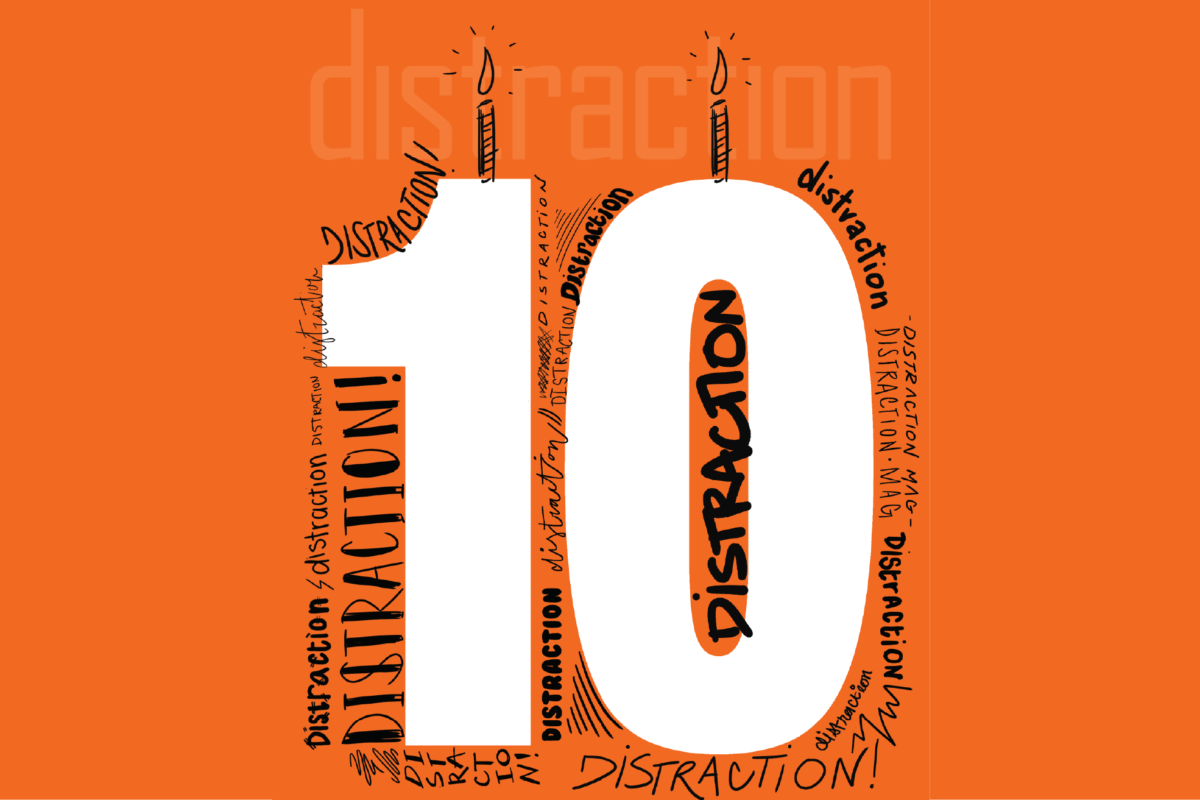