Where is My Mind?

The room was dimly lit and gaping. Lounging on a sprawling couch was a thirty-something man wearing a black fedora, a pair of sleek wire rim shades perched atop his nose. I couldn’t see his eyes. For all I knew, he could’ve been sleeping behind those glasses.

A girl rested her elbow daintily on his shoulder. She looked just as aloof. Her gaze was unwavering, her form-fitting Lulus and sports bra indicated she had just worked out, though I couldn’t see any sweat.

The rest of the room felt peaceful. A towering bookshelf, which was as wide as it was tall, lined the front of the room, housing books about spirituality, meditation and things I hadn’t, until now, ever been inclined to read about. Yet, I was here, sitting cross-legged on a circular puff pillow on the floor of a mindfulness class – an eight-week, somewhat-secret class taught by a medium who was going to teach us how to access our psyches and change our lives by looking inward.

As the rest of the class filtered into the room, I suddenly understood that the girl resting her elbow wasn’t just being aloof. And the guy with the shades was definitely not sleeping. And the middle-aged Hispanic man sitting on the floor with his eyes closed and palms resting on his knees was probably not praying. They were preparing for class. They were being mindful. There was no Instagram scrolling or Facebook scanning. There was some quiet chatting, but mostly, there was only awareness, meditation and breathing.

Myk Likhov, CEO of Modern Ōm, a mindfulness company that organizes classes, group meditations and festivals, said the class, called “Realized Thinking,” is exclusive to Modern Ōm insiders – twenty or so dedicated members whom Likhov saw fit to work on these advanced techniques.

“It’s not your basic mindfulness course,” Likhov said. “It’s, like, next level. It’s about sharing the understanding that everything we encounter in the physical realm is actually a manifestation of what’s inside of us. It’s deep as hell, and it’s so empowering.”

Vladimir Angert, a local healer who says he has always felt in touch with the unseen world, leads the class in realizing the relationship between the internal and external selves through mediumship and meditation.

“If you stubbed your toe, if you’re ill for a particular reason, if you’re in a relationship that has certain attributes, you can look at those and gauge what’s going on inside of you,” Likhov said. “And if you want to change what’s happening on the outside, you refine yourself. You correct yourself.”

Although I felt like a mindfulness expert sitting with some of the most serene people I’d ever encountered, after two and a half hours of class, I stumbled out of the Modern Ōm dumbfounded, clinging to a hoard of newly discovered secrets that seemed so special, I just couldn’t keep them to myself.

So, here is the secret to everything you’ve ever wanted in life. Shocker – it’s mindfulness. Mindful magazine defines mindfulness as “the basic human ability to be fully present, aware of where we are and what we’re doing, and not overly reactive or overwhelmed by what’s going on around us.”

Unfortunately, our collective addiction to staring at tiny screens and receiving an overload of information has turned mindfulness into an afterthought. It’s not often that you see anyone just sitting. Our brains have been trained to consume, consume, consume – and that is exactly what mindfulness aims to combat.

“The world is not designed, in its current fashion, for human well-being,” Likhov said. “I say that because we’re always overstimulated. We are over-inundated with information from the phones, from the computers, from texting, calling, from brands, from politicians trying to get us riled up, from news outlets.”

So, when you do steal away a little time for yourself, how can you be mindful? It can be as simple as sitting and listening to five inhalations and five exhalations of your breath, Likhov explained. Even this thirty-second activity can change your body chemistry and rewire your brain to be more relaxed.

Likhov urges that “we’re always pushed in the direction of stress, and without implementing practices in your life, you won’t get a respite from that external stimuli. You have to set aside time for meditation, journaling, breathing, spending time on the beach, laying with your dog, just time for yourself, because the world will take all of your attention.”

James R. Doty, acclaimed neurosurgeon and author of “Into the Magic Shop,” an autobiography detailing how Doty’s life accomplishments can be traced back to meditation, says the first step to getting what you want is to relax your body. Once your body is relaxed, you can train your mind through meditation. And once your mind is quiet, you can open your heart. With an open heart, Doty explains, you can start manifesting anything – the job you want, a soulmate, financial stability – through intention and visualization.

Doty came from a poor family, had an alcoholic father and a highly unstable home life. Using these four steps – relaxation, meditation, opening of the heart and visualization – he was accepted to medical school after failing undergraduate school, healed his deep familial wounds, navigated his way out of massive financial debt and rose to become the renowned surgeon he always wanted to be.

People often associate mindful practices with the yogi or hippie type, but mindfulness can and should be used by anyone who wishes to manifest greatness, like Dr. Doty, or Scott Rogers, a professor at the University of Miami School of Law and director of the Mindfulness in Law program.

Rogers said that many law students are advised to and choose to take mindfulness classes because “mindfulness is used for focus and concentration, cultivating greater intuition, meaning you can see more clearly and intuit more directly what you’re really inspired to do and not be so affected by distractions and beliefs and misconceptions.”

On top of his role at the law school, Rogers is also the adviser of Miami Mindfulness, University of Miami’s meditation club. As my next stop to mindfulness, the club welcomed me with open arms – and minds and hearts, too.

“Miami mindfulness is not just for students, it’s for everyone, but it’s mainly just students who come,” said Ana Dobrescu, a University of Miami senior and president of the group. “Our goal for every single meeting is to bring about a state of increased presence in everyone, and hopefully they can sort of nurture that presence as they go about their day.”

As I sat amongst the diverse group of students – each member so different, but unified in their desire to grow in their practice – I was, again, astonished by the power of mindfulness. We discussed the difference between emotion and intuition, concluding that you must override emotions to hear your intuitions, which are your ultimate guiding path.

I thought back to Modern Ōm and the gaping room where I learned about the power of the internal. Suddenly, it was as if I had finally gotten it. Mindfulness was no longer a bunch of little lessons here and there or scattered puzzle pieces.

“I think it’s important for absolutely everyone in this world to practice mindfulness,” Dobrescu said. “I can see the difference in me. It helps me in literally every aspect of my life. I think it makes people a lot more aware of themselves. It makes them better people.”

I realized that mindfulness wasn’t just something to consider trying out. It is the channel through which you can ascend the trivial and exasperating parts of life. By being mindful, you raise your vibration level, thus moving a little closer to the spiritual realm and a little farther away from the struggles of the “human experience,” as Angert called it.

“Mindfulness will improve the quality of your life in general,” Likhov candidly and confidently affirmed.

Whether you’re more relaxed, whether it’s because you get to tune into what you really want, you get to know yourself more, you’re more resilient, you can deal with the shit that life throws at you in a more composed manner.”

My mindfulness odyssey didn’t stop in the room at the Modern Ōm or at the UM arboretum where they host Miami Mindfulness every week. No, thanks to Likhov, Angert, Dobrescu, Rogers and my fellow pupils, I’ve learned that mindfulness and meditation are lifelong practices that are as essential as brushing your teeth or taking a shower. They can help you overcome just about anything – and they are probably the closest thing to magic we’ll harness on this Earth. 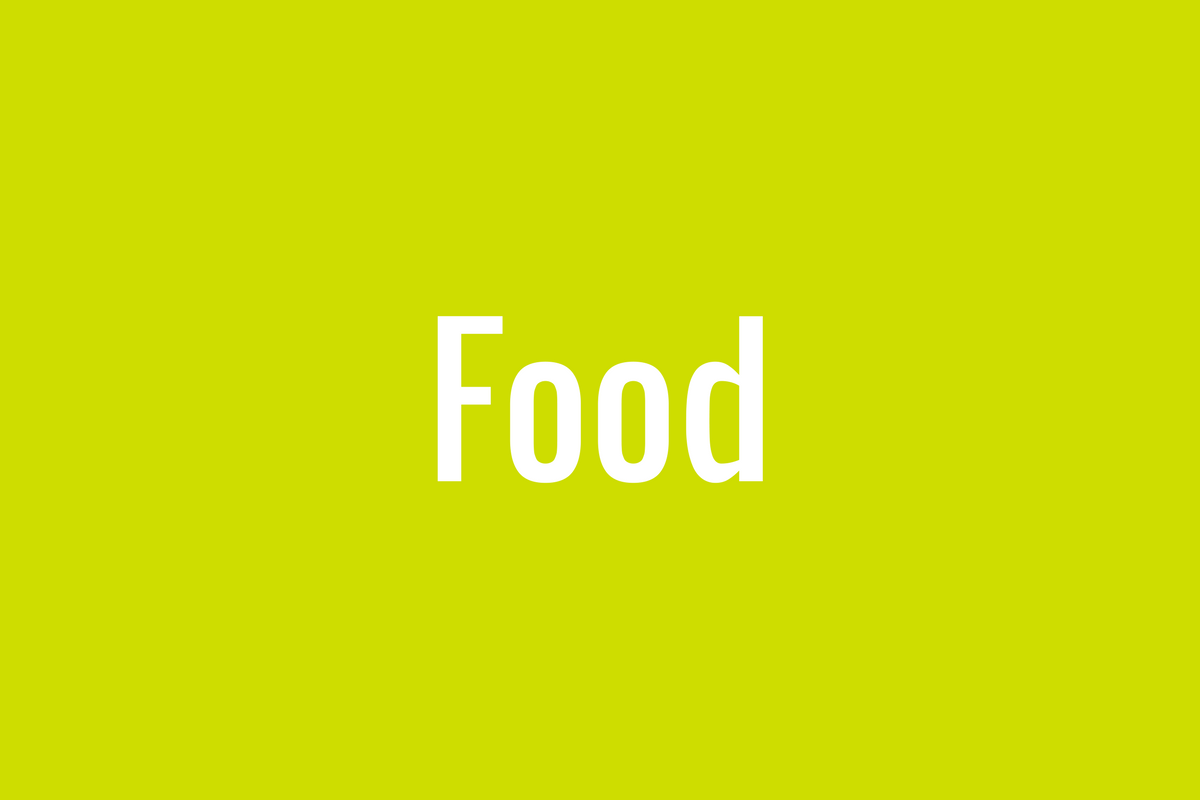