Ying Yang Twins Get Low at the Rat 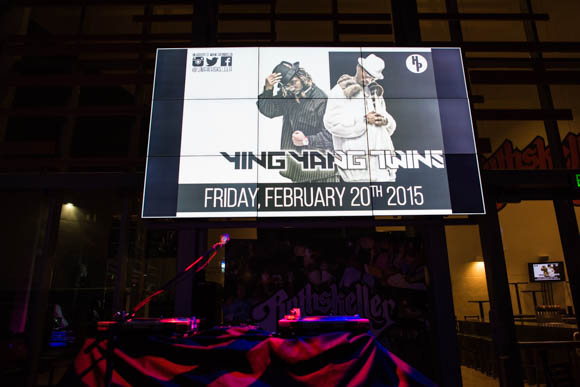 The Ying Yang Twins performed at the University of Miami Rathskellar Friday as part of programming planned by Hurricane Productions and the Rathskellar Advisory Board.

Though the Ying Yang Twins were scheduled to perform at 10 p.m., they took the stage over an hour later. Hailing from Atlanta, they performed popular songs like “Wait (The Whisper Song),” “Shake” and “Salt Shaker.”

Missed the concert? Photographer Karli Evans has a recap for you below.

10 Things I, a Miami-Native, Saw at the Houston Rodeo